The older I get, the more excited I am for the “Season of Giving.” My son is always a 1/2 in the holiday season, so this is his fourth Christmas. The first was magical. His head was on a swivel. The second was still adorable with lots of excitement. The third was entertaining. He was totally engaged and enjoyed it. But this year, at 3 and 1/2, it’s been a total struggle.

First, he started whining about a month ago. The whining is KILLING me. We have really stuck to ignoring, and not responding unless and until he uses his words. He also started doing this really fun thing where when he wants something, he throws himself on the floor and latches onto my leg until I give in. Good times.

So now that presents and parties are involved… **** is getting real. He has been asking for six weeks, “is it Christmas yet?” He is really working on the concept of time, but refers to time as “yesterday,” “today,” and “tomorrow.” So, saying Christmas is in a month, doesn’t help him feel better that’s it’s not Christmas right now.

He remembers the joy and magic of Christmas…and the presents. I really want him to focus on giving rather than receiving, but I get the sense that it’s a lost cause with a three-year-old. But I’m still gonna try!

So as the world explodes with Christmas, he’s struggling to understand why it’s not Christmas today in his little world. We are at a total loss as to how to assuage his concern that Christmas isn’t happening for him, but here is how we are trying to keep him excited and not totally disappointed all season long.

My parents had the cutest little calendar that visually helped us understand when it would be Christmas Day. It was a little Christmas tree with pockets and we placed a little stuffed animal in the pockets every day of December. Our parents hung it at our level and it make it easy to count how many days are left until Christmas. We currently have one that is a little too nice to be at his level (and not in date order, so a little confusing), but we try to take a moment everyday to look at it. Next year we will have a kid-friendly one! There are so many adorable options on Amazon and Etsy!

2. Keep the Gifts for Them Hidden

I put one present under the tree with his name on it and my son had a melt down multiple times the rest of that day. I hid the gift and told him Santa picked it up and will bring it back on Christmas Eve.

We did put out other gifts for family and friends to emphasize the importance of giving to others. So long as he doesn’t see his name on a gift, the meltdowns are kept at bay!

Y’all… I won’t be caught dead with an Elf on the Shelf in my house. (I cannot handle that much commitment). But my son knows, Santa is ALWAYS watching, and I have NO shame in reminding him. We are fortunate that he has a healthy respect for The Nice List, so he will correct his naughty behavior when reminded!

I say this many times throughout the day, and I’m not sure who it’s directed at, but somehow we both take a beat and feel a little better.

There’s no right or wrong way to survive the holidays with a toddler, but attitude is everything! It’s so easy to get overwhelmed whether you’re three or thirty-three, and it’s nothing that a Christmas cookie and got cocoa can’t fix.

This site uses Akismet to reduce spam. Learn how your comment data is processed. 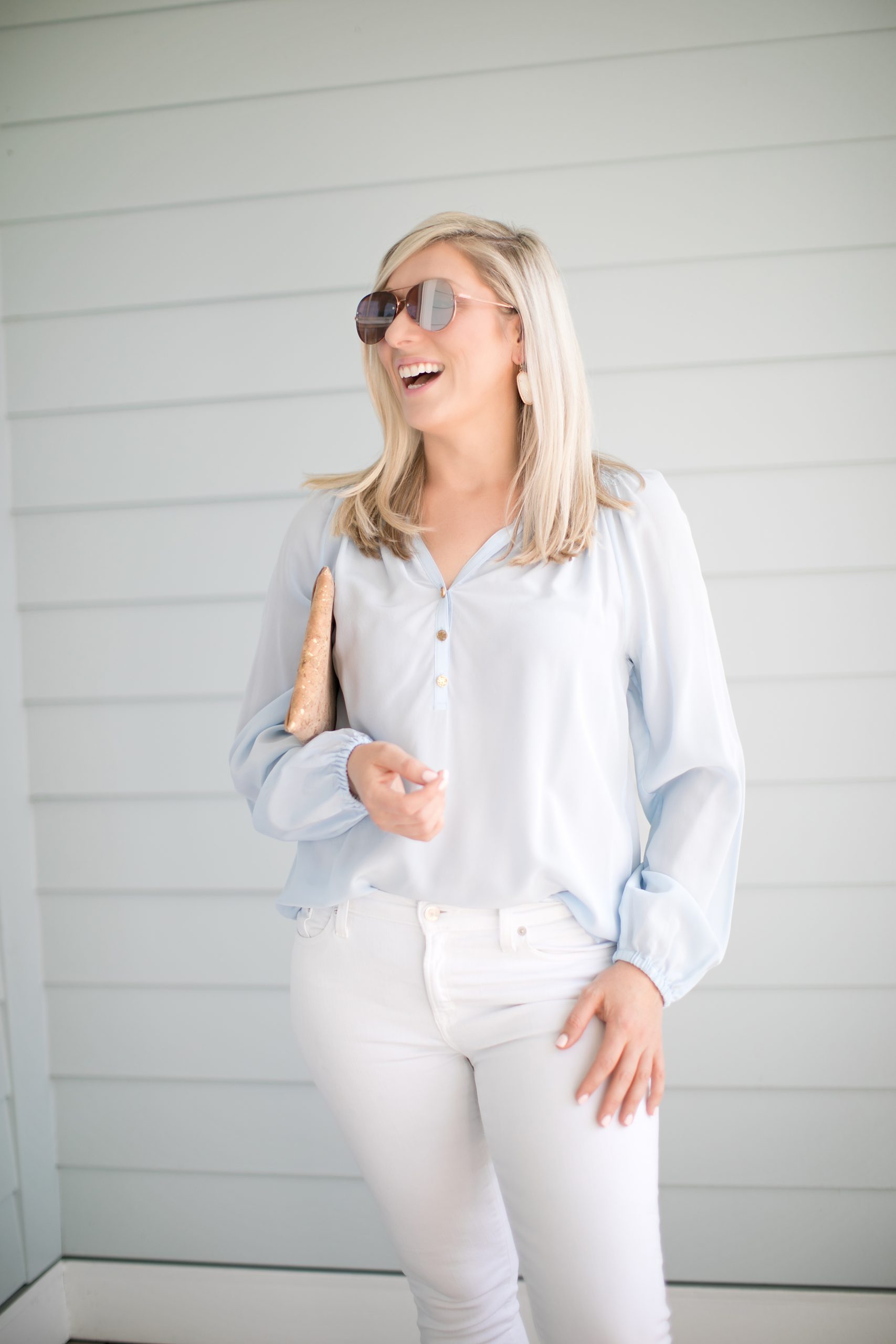 Join my community of moms Making it Rainka

I'm building a community of moms who work hard and play hard. I have so much that I want to share with you to make you're life easier and help you achieve some work-life balance! Join me.
%d bloggers like this: